How a “Statement of No Complaint” can lead to dropped charges. 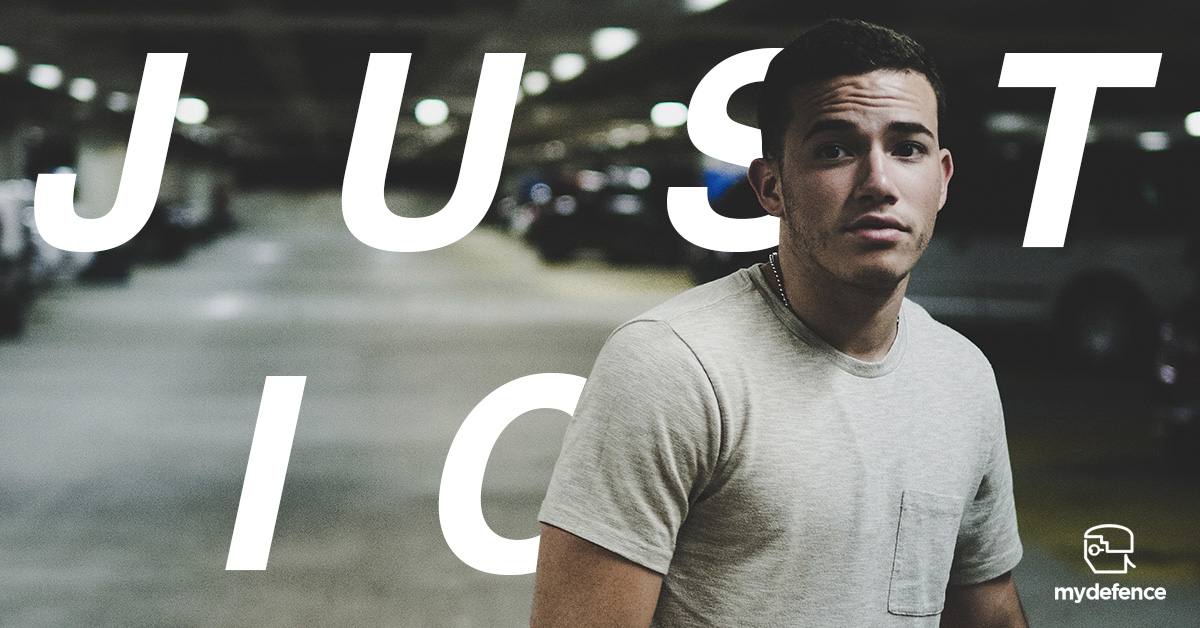 How a “Statement of No Complaint” can lead to dropped charges.

How police use victim statements

When police charge a person (the accused) for committing an offence against another person (the victim), a formal complaint is required by the victim in order for the police to proceed with an investigation. Police will take a signed and witnessed statement from the victim outlining what the accused did to them. Police will then use that statement as evidence to prove the offence in court.

Sometimes victim statements are made in the height of anger, or while the victim was under the influence of alcohol or drugs. Often the victim has second thoughts and have doubts about their recollection as to what had actually occurred at the time of the incident.

This occurs typically in the case of domestic partners having an argument that gets out of hand and escalates to the point where police have attended and someone is charged. Often partners reconcile but the charges are still on foot. The victim wants the charges dropped so that their partner doesn't end up being sentenced and possibly convicted, all which will impact their criminal record.

In cases like this, the victim can attend their police station and tell the arresting officer that they wish to make a Statement of No Complaint.

What is a Statement of No Complaint

A Statement of No Complaint is a statement made by a victim stating that they do not wish for charges to proceed against an accused person. What many people don't realise is that the police can still proceed with the case against the accused. For example the accused may have made admissions to the police in a recorded interview, or there may be CCTV footage that proves the offence.

Victims can still be issued a summons to attend and be compelled to give evidence even if they do not wish to do so. In the case of close relationships, s18 of the Evidence Act 2008 can operate to provide a privilege for de facto and married partners, parents and children. This privilege means that the victim cannot be compelled to testify against the accused.