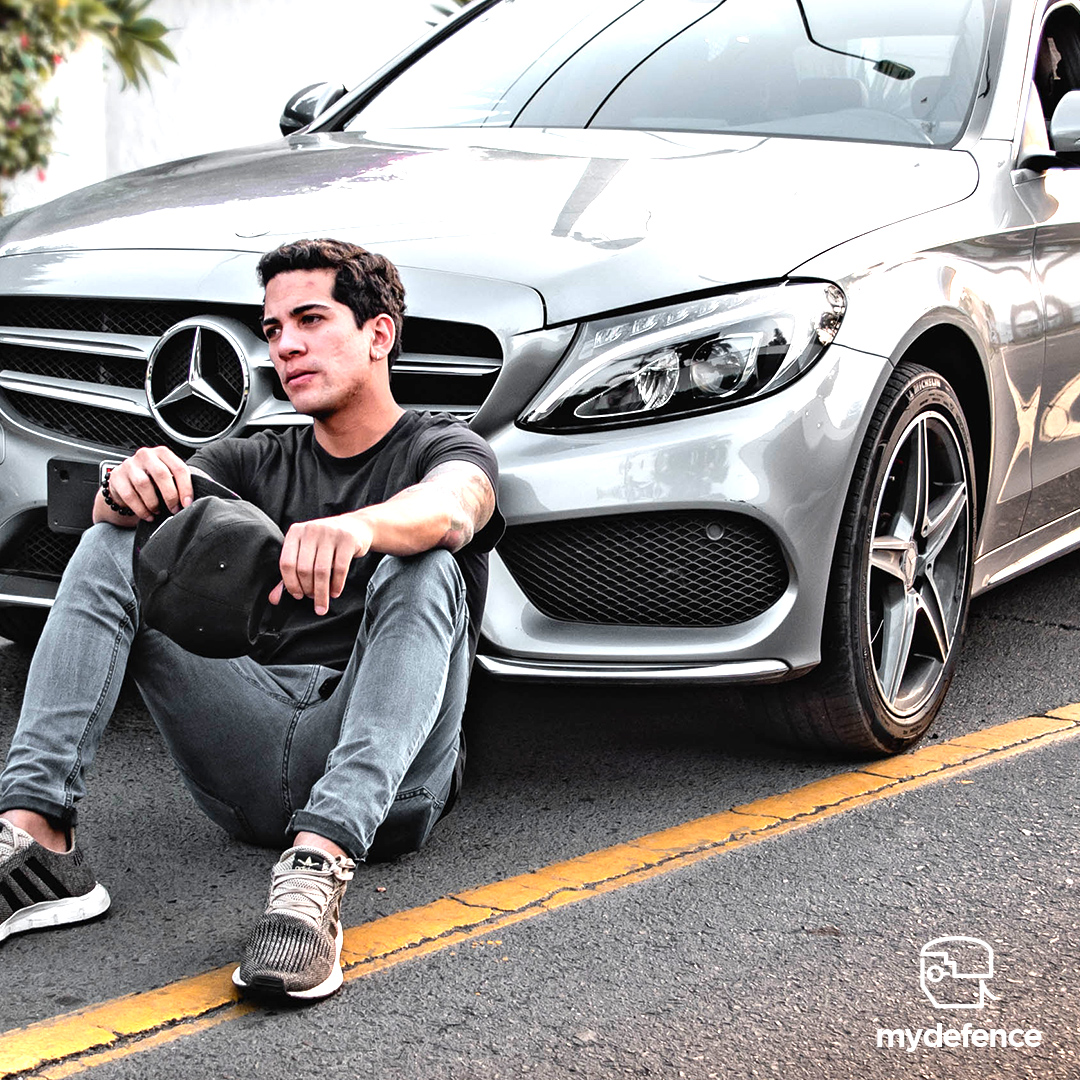 Driving and traffic offences are some of the most common offences MyDefence sees from clients. The normal questions asked is whether a client can get off on a technicality. The short answer is yes but you have to be lucky.

These kinds of offences can be difficult to challenge as often there is photographic evidence or a laser detector used. However MyDefence lawyers have had success in finding technical defences or holes in the evidence.

One example is police not following correct procedures as outlined in the police manual. A high risk strategy is to contest the charges at a hearing  and have the charging police officer run through the operation of the laser detector from memory. If they slip up then it provides reasonable doubt to the Magistrate that the device was operated correctly.

Another example is where the police fail to file the police brief with the court correctly. MyDefence lawyers are always on the lookout for these kinds of slip ups and we've had drink driving and suspended driving offences dismissed as a result.