“But I touched on!” Defences to an invalid transport ticket. 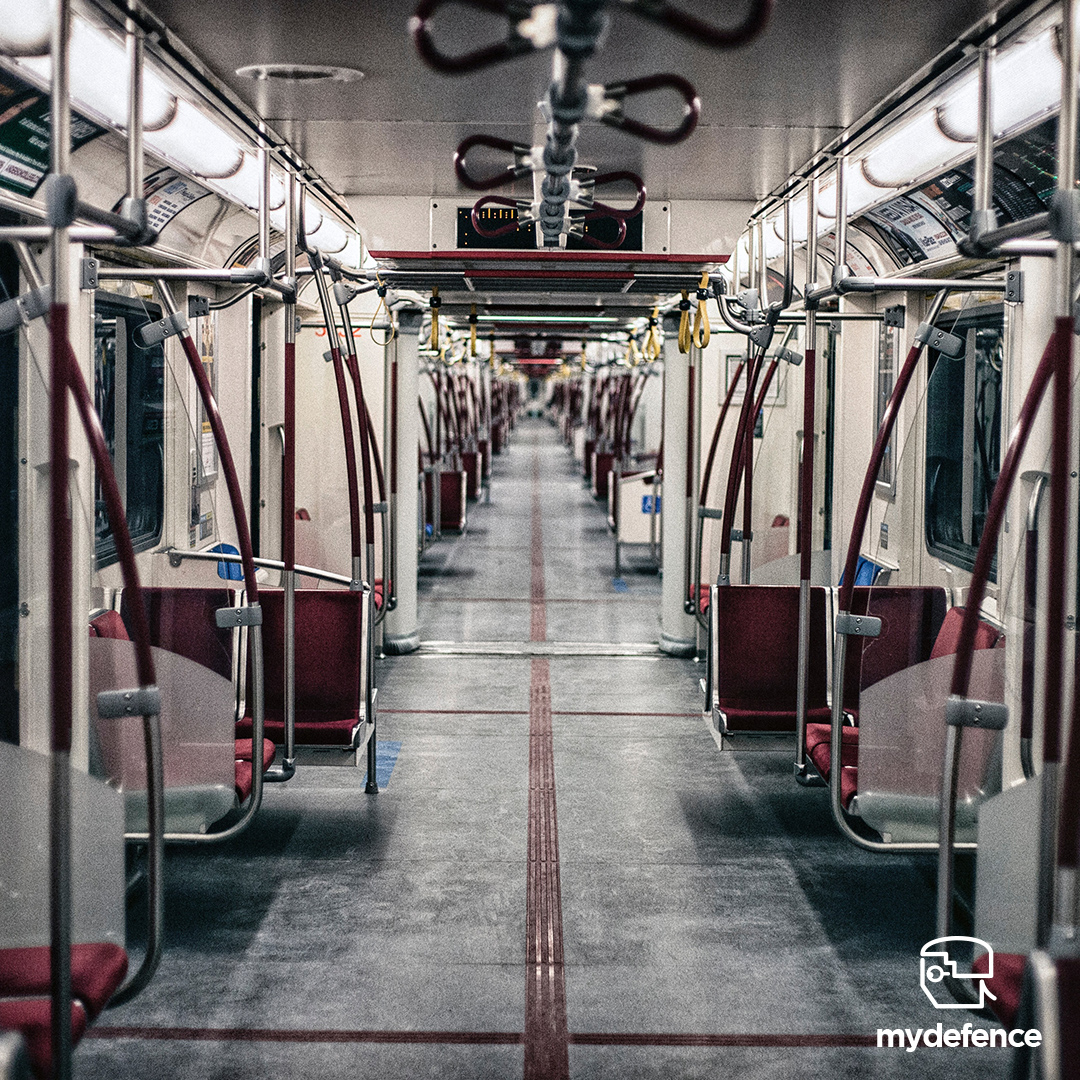 “But I touched on!” Defences to an invalid transport ticket.

The transport police entering your carriage on a train can send dread through the hearts of most commuters. So what happens when you think you have a valid ticket and the officer scans it and it reads as invalid?

The Victorian Transport Regulations conveniently outline the key defence that is deemed acceptable where a ticket is scanned as invalid.

(a)     before commencing the travel; and

(b)     while undertaking the travel.

But the Regulations also outline what is not taking all reasonable steps.

So to answer common questions...

Q. Can you use the excuse that you thought there was money on it? A. No, as you didn't take sufficient care.

Q. Can you use the excuse that you didn't have time to get a ticket? A. No, as this is not a reason to not have a valid ticket.

Q. Can you promise to top up your ticket there and then and scan it? A. No, as you didn't take sufficient care.

Q. Can a faulty reader at the station where you touched on be an excuse? A. Yes, in many cases. Providing that other readers were also faulty, and that there was no reader on the train to touch on, and you had funds available on your ticket.

If you have never been fined for evading but you had a reasonable excuse that did not fit within the key defence, you can always write to the infringement body for an internal review to have the fine withdrawn.

A little known danger with requesting any internal review is that they can refer it off to the Magistrates' Court without your permission. So you need to exercise caution when you do this.