Getting bail – what are compelling reasons or exceptional circumstances? 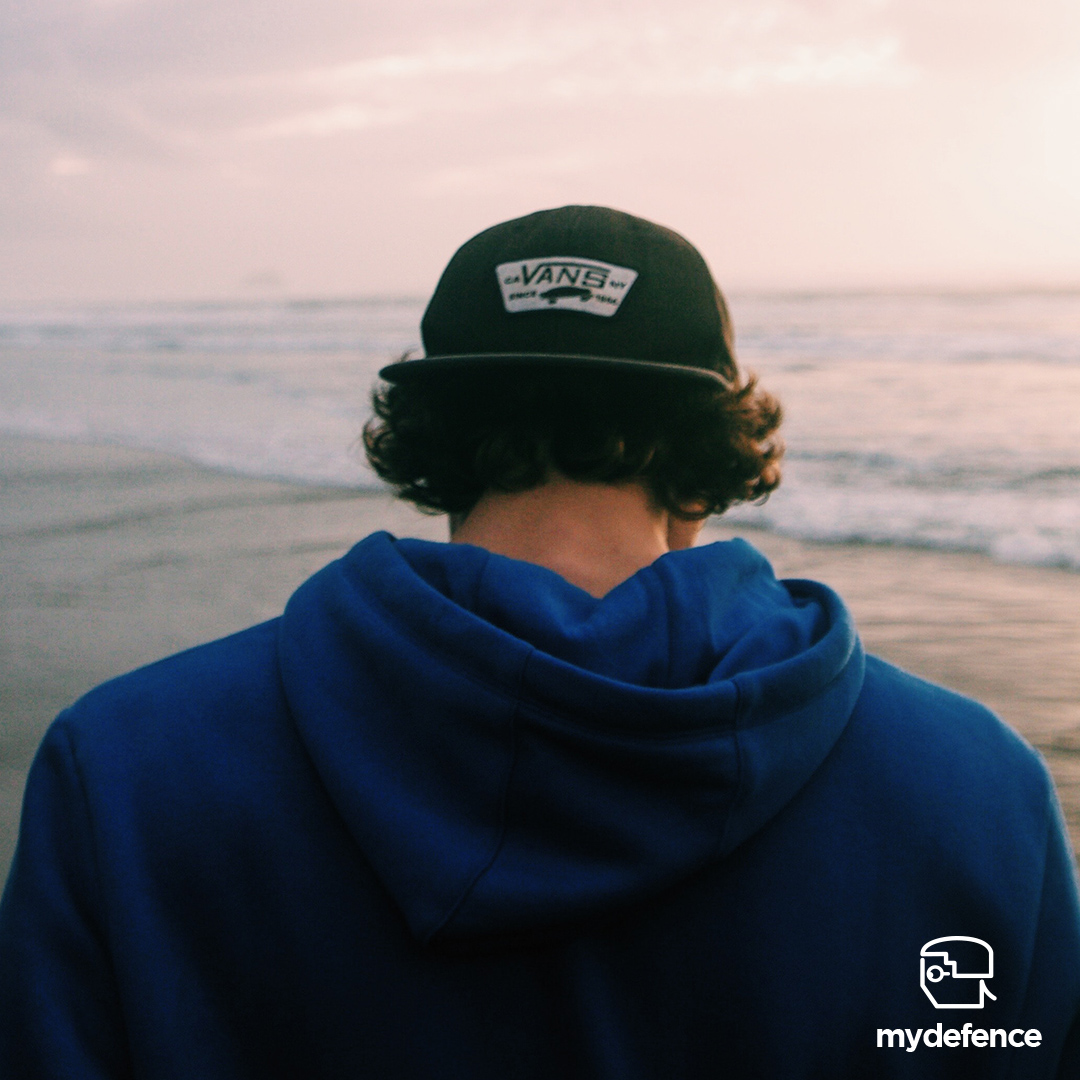 Getting bail – what are compelling reasons or exceptional circumstances?

In the wake of well publicised crimes committed by persons on bail, the Victorian Government changed the bail laws to make it more difficult to be released. The consequences have been telling in that our remand centres have unprecedented numbers of persons awaiting resolution of their matters.

Harder to get bail

When the police oppose bail, the person charged has to establish either “compelling reasons” or “exceptional circumstances” that they should not be incarcerated. The difference between these two depends on the charges. However exceptional circumstances applies if you commit more serious offences, such as murder, and is a higher bar to meet.

In our view this was absurd. In front of Magistrate Kumar, we argued that an offensive weapon required an ordinary object to somehow be modified. An example is such a glass bottle having been smashed and the jagged ends used to cause injury to another person. The magistrate agreed.

His Honour released our client on bail by showing he had established compelling reasons due to the following: