Can police just search you for ANY reason? 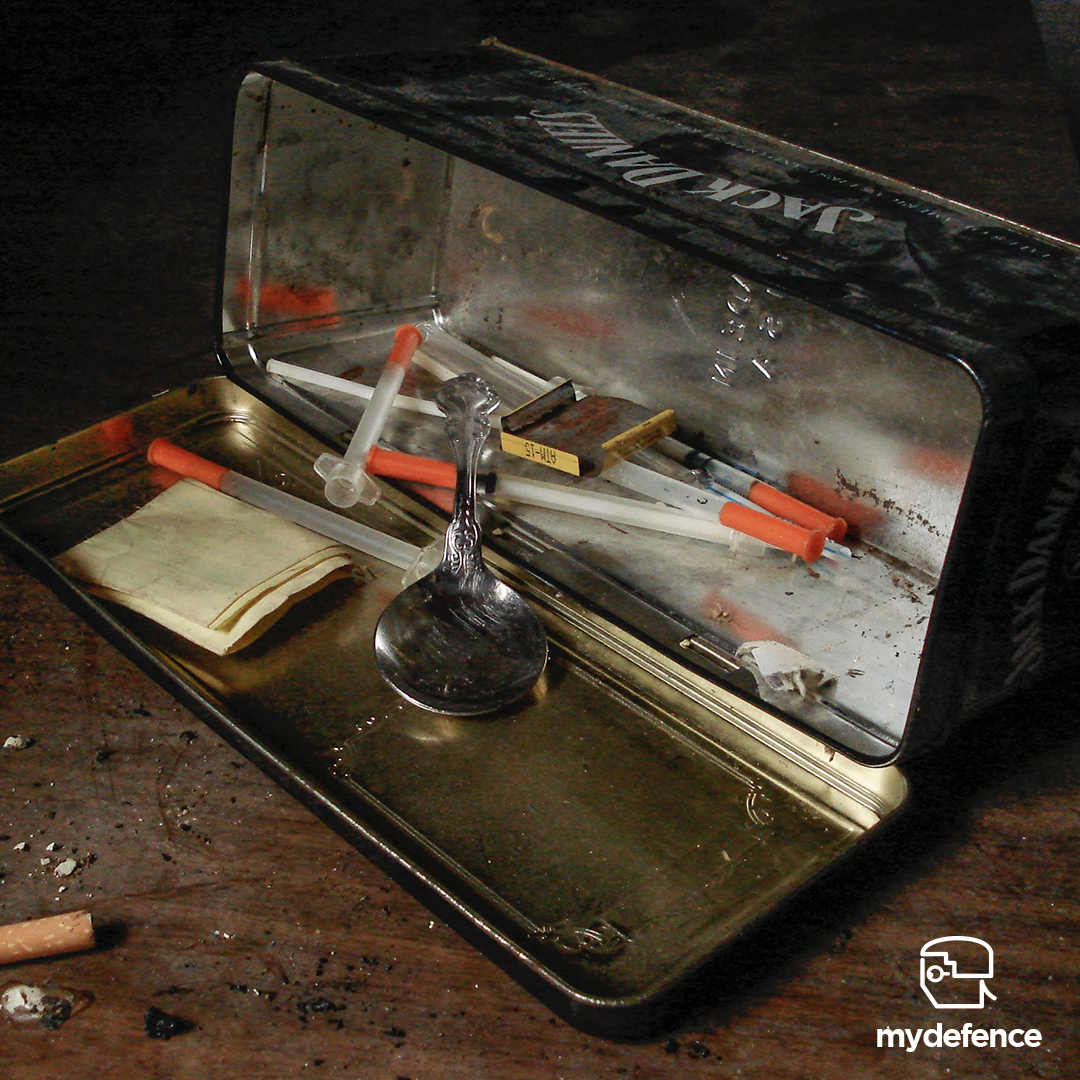 Can police just search you for ANY reason?

A client of ours was talking with two other people on a footpath in the inner city on a Friday evening when police interrupted them. They asked what they were up to and asked for her name and identification.

She complied and said that she was waiting for someone who owed her some money in the units behind them. There was some graffiti on a wall on the units saying that a person was owed money.

On this basis police conducted a pat down search of our client under section 82 of the Drugs Poisons and Controlled Substances Act. This section allows police to search a person where they hold a reasonable suspicion that there is a drug of dependence on the person.

The search found no drugs but our client had around $1000 in her pocket and police seized that money on the basis that they suspected that it was the proceeds of crime.

Challenging the lawfulness of the search in court

We challenged the lawfulness of the search and succeeded in having the charge withdrawn and the money returned to our client. The prosecutor agreed that the search was illegal.

It is important to note that the “suspicion” that the police hold that someone has drugs on them must be reasonable and not just a mere possibility. Without “reasonable suspicion” police have no right to search a citizen.

Further to this, police do not even have a right to ask you for your name or identification unless they believe that you have committed an indictable offence. Side note: Police can also ask for personal details if you are driving a car.

Even if the police believed that our client wrote the graffiti on the wall, it is only a summary offence which made the request to provide her name and address unlawful.