Having evidence ruled inadmissible – unlawful search of a car. 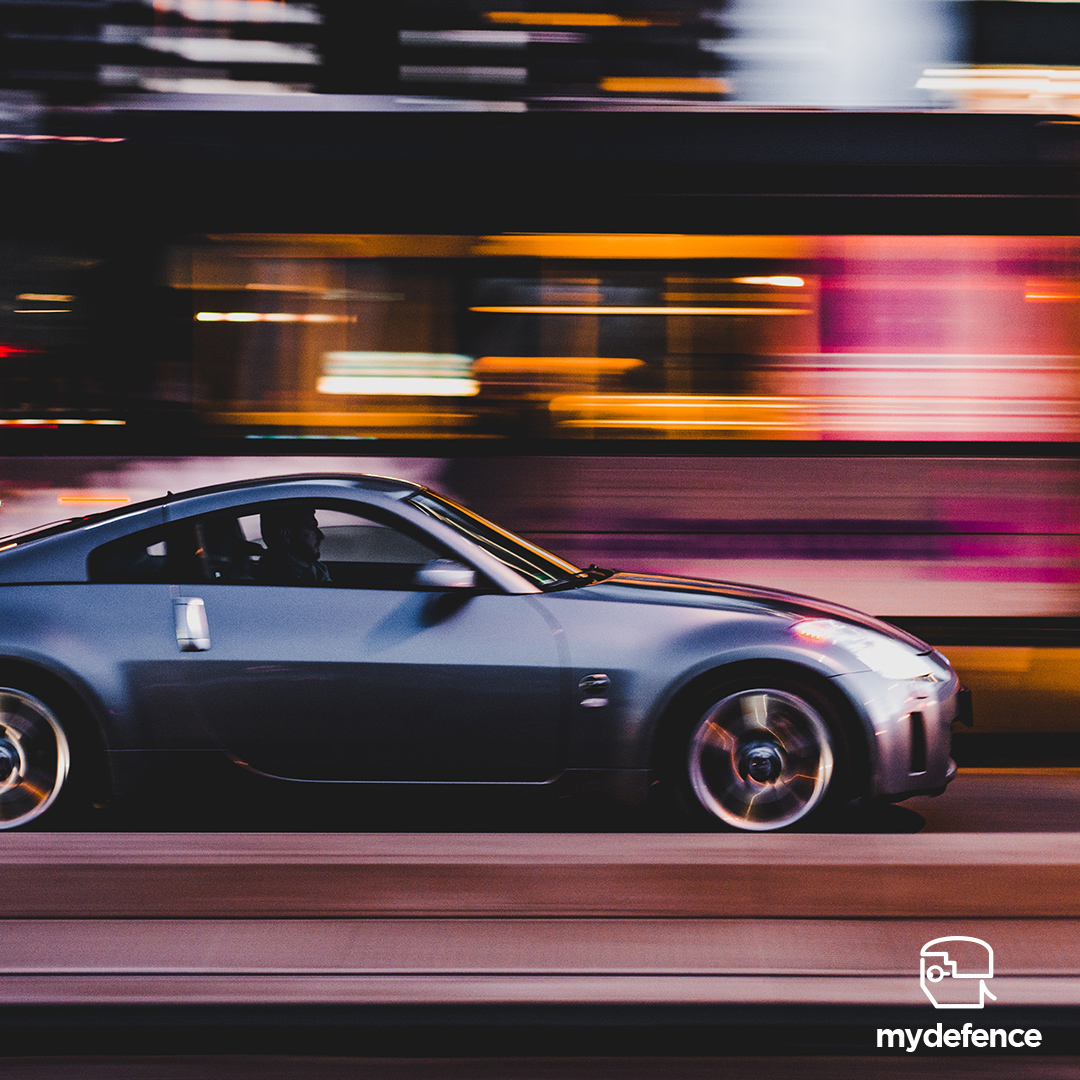 Having evidence ruled inadmissible – unlawful search of a car.

A MyDefence referred lawyer secured a win at the Dandenong Magistrates’ Court recently where they successfully argued that a search on his vehicle was unlawful in a separate hearing called a voir dire. The Magistrate further ruled that the evidence obtained is not to be used in proceedings against the client. This is also known as fruit of the poisonous tree. Accordingly, the client was found not guilty for want of prosecution, and had to have returned to him a raft of items that were seized in the search.

The client and his partner were driving a rental vehicle on their way to a motel they were staying at. It was early in the morning. On the way they stopped into a convenience store to get some drinks.  At this time of morning a night counter is open for safety reasons, so you can only be served through a window from the footpath outside. The client was waiting in a queue of 2 others which was taking longer than he expected so decided to go back to his car and continue on without the drinks.

During this time an unmarked police vehicle had seen a group outside the convenience store and covertly observed them through their side mirrors for a little under one minute. They claimed that they saw what bore the hallmarks of a drug transaction.

They followed our client in pursuit of their car for around a kilometre. The client was not speeding or driving erratically. During this time the police did a plate check and confirmed that the car was a rental car.

They then sped up past our client’s car and intercepted them. A pat down search of our client yielded no result, but when they asked him his name, the police recognised it him being a person of interest for an investigation.

For this reason they searched his vehicle under s82 of the Drugs, Poisons and Controlled Substances Act. This allows police to search a vehicle without a warrant if they “reasonable suspect” there is are drugs of dependence in the vehicle. Consequently, drugs, money and other contraband were found.

The MyDefence referred lawyer negotiated to have many charges rolled up into one charge and have some withdrawn if the client plead guilty to others. However, given the circumstances of the arrest the lawyer applied for a voir dire hearing prior to any entering of a plea. This type of hearing is used to determine whether evidence was:

Counsel cross-examined the police involved and elicited that the informant’s suspicion to search the vehicle was based on three propositions:

In defeating these three propositions, counsel relied on the following:

The Magistrate agreed with counsel's arguments and further said that “reasonable suspicion” must be more than just a possibility. Yes there was suspicion, however it was unreasonable based on the circumstances when objectively viewed on what the police claim at the time that informed their suspicion. Ultimately what the police believed they suspected at the time is irrelevant.

Even if the search is unlawful, the evidence may be admissible

Magistrates can still allow unlawfully obtained evidence under s138 of the Evidence Act, however they must balance a number of competing factors including:

Undoubtedly it was conceded that in the case of the client these factors were high.

Reasons the evidence was inadmissible

However, the Magistrate decided to rule the evidence inadmissible for the following reasons:

Accordingly, the Magistrate found the client not guilty of all charges.

This case highlights that there are defences available that many clients would not think of by forensically analysing police briefs and testing prosecution cases to their limit. Whilst this was a great outcome for the client, it does demonstrate the need to not accept prosecution cases at face value and to always dig deeper to ensure that investigations have been legally complied with.