When is a toy gun an imitation firearm? 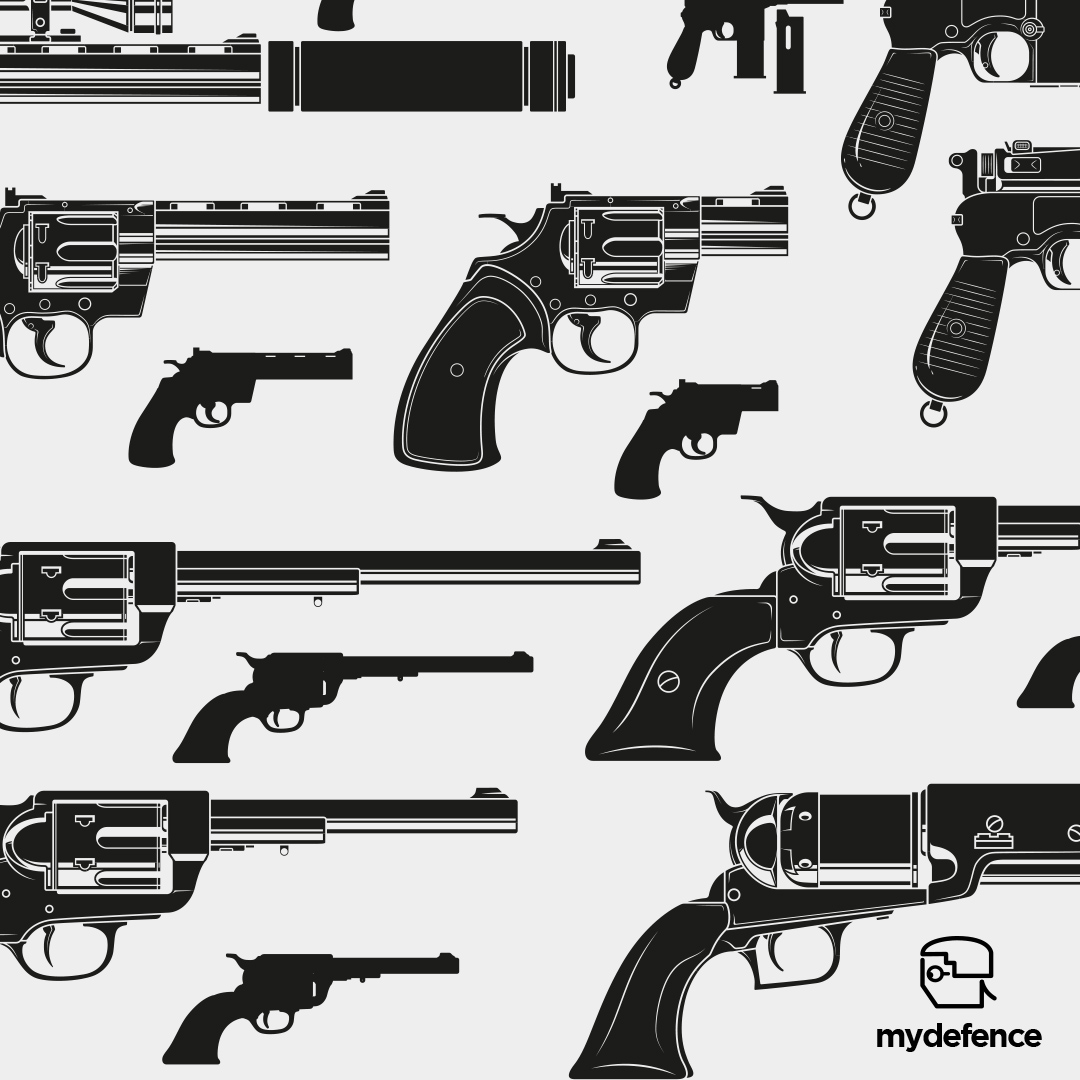 When is a toy gun an imitation firearm?

If you grew up playing cowboys and Indians and bought toy guns from the local market, you may be surprised to know that possessing many of them is illegal.

Section 5AB of the Control of Weapons Act 1990 makes it an offence to possess an imitation firearm.

Go to any toy retailer these days and you’ll not see any toy guns that look real, they are all brightly coloured with ridiculous form factors to conform with the law.

To prove the offence, police just need to demonstrate that the toy gun could be reasonably mistaken for a real one. This is why you often find red nozzles on toy guns to make it obvious.

The law came into force in the year 2000 which means anyone who bought any movie memorabilia such as a James Bond Goldeneye Walther PPK or a Lone Star Luger cap gun when they were kids is unknowingly committing an offence.

We’ve run into cases where search warrants have been executed on client’s homes only for them to be charged with this offence when police found toy guns in the backs of cupboards that haven’t been played with for years.