Getting a second chance if convicted – spent convictions. 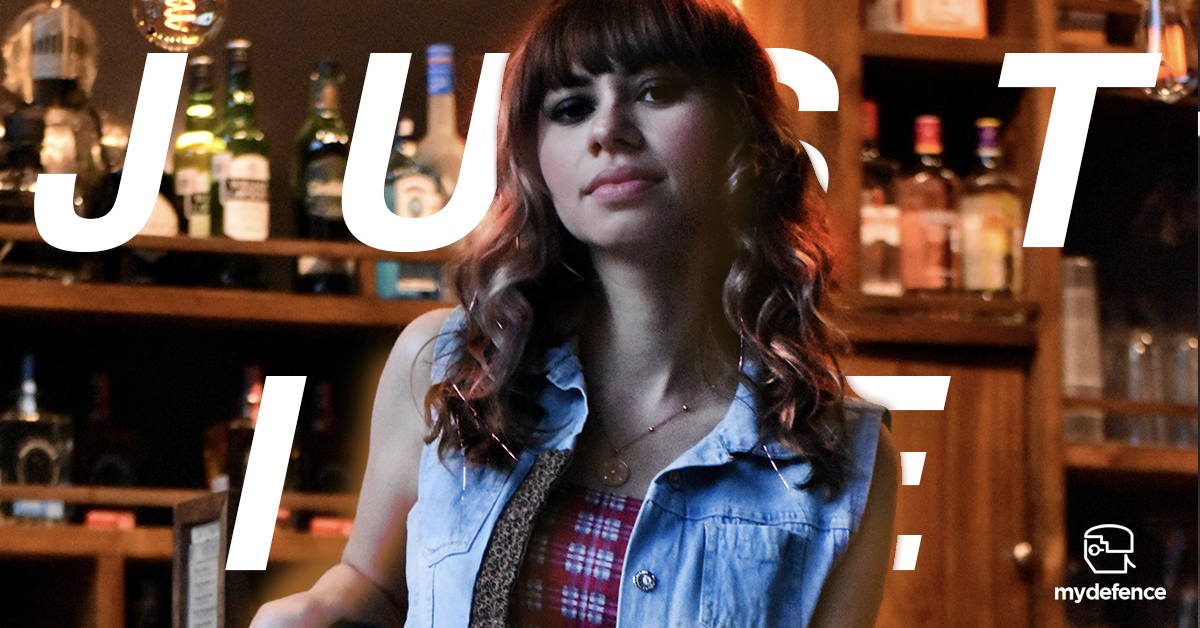 Getting a second chance if convicted – spent convictions.

Consequences of a criminal conviction in Australia

The greatest concern of clients pleading guilty to an offence is the effect this will have on their employment. In most Australian States and Territories there are spent conviction laws that operate so that any sentences given with or without conviction will not appear on police checks.

The principle behind spent convictions is that people should not have a life sentence for bad decisions in the past that were a one-off instance or an error of judgment.

Previously, the only way in Victoria to avoid this was to be accepted on the Diversion Program or to have the charges fully withdrawn.

The Victorian Parliament has passed the Spent Convictions Act 2021 which has the effect that:

MyDefence lawyers assist their clients in avoiding convictions by creating strategies and crafting pleas of guilty to be designed to offer the best chance of being sentence without conviction.

This will also mean that clients do not have to go to the expense and risk of taking their matter to a Contested Hearing if a sentencing indication from a magistrate indicates a sentence without conviction.