When violent threats are not really threats. 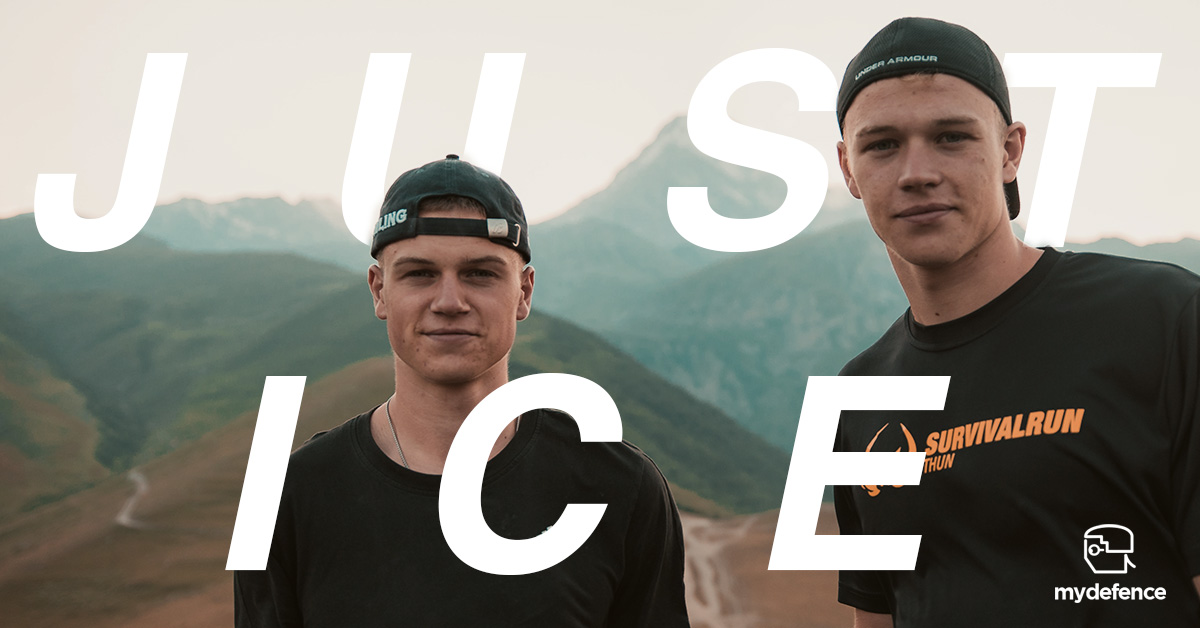 When violent threats are not really threats.

Threatening another person with violence can include:

However, it is not always the case that the threat can be proved by police beyond reasonable doubt.

Elements of the offence

At first it may appear that these are difficult charges to defend as it is easy to be reckless in making a threat. If you think about environments where passions run hot such as football games, or even out socialising with friends and have had a few too many drinks.

Words in the context of the relationship matter which means that only serious threats can be successfully prosecuted.